Governor Brown has declared a statewide drought emergency and is asking all Californians to reduce their water use by 20 percent.  California is experiencing a serious drought and the state will be challenged to meet its water needs in the upcoming year.

Calendar year 2013 was the driest year in recorded history for many areas of California, and current conditions suggest no change is in sight for 2014.

Water conservation is always important in California, but this year no Californian can afford to waste any water.  We all need to do our part.

Here is information that will help explain the drought and provide drought-related background on the important elements of the state’s water supply and delivery system. 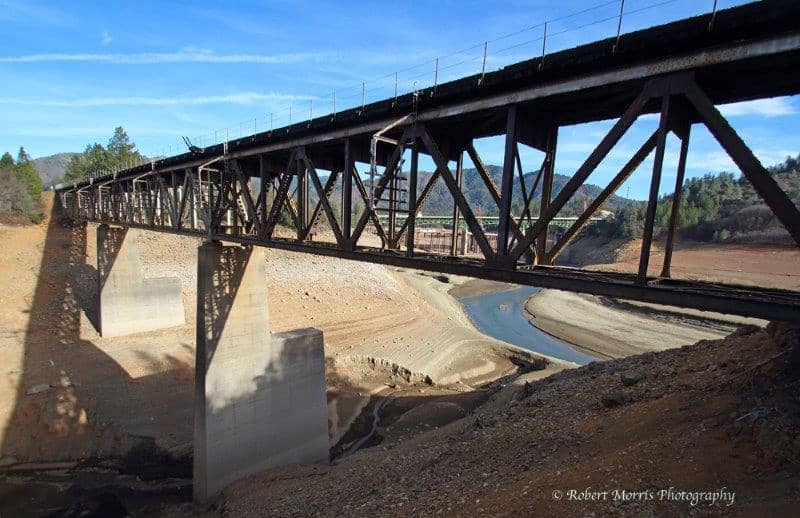 Starting in January, the State Department of Water Resources (DWR) measures the water content of the snowpack each month to determine the state’s water supply for the year.  Snow normally provides about a third of the water for California’s homes and farms as it melts into streams, reservoirs and aquifers.

The first two snow survey of 2014 showed the snowpack’s statewide water content at some of the lowest measurements ever taken.   Last year started out with a wet December but then the rain stopped and by May, the snowpack was only at 17 percent of normal and 2013 turned out to be one of the state’s driest years on record.  California is now experiencing its third consecutive dry year.

Dry snowpack is not the state’s only worry.  California has suffered from a lack of rain, with many areas ending 2013 with the lowest rainfall amounts on record.  According to DWR, Gasquet Ranger Station in Del Norte County—which is normally one of California’s wettest spots with an average annual rainfall of nearly 100 inches—only received 43.46 inches last year.  Sacramento ended the year with 5.74 inches of rain, vastly lower than the normal 18 inches the region usually receives.  Downtown Los Angeles set an all-time low with just 3.4 inches of rainfall.  The city’s average is 14.74 and the previous record low was 4.08 set in 1953. 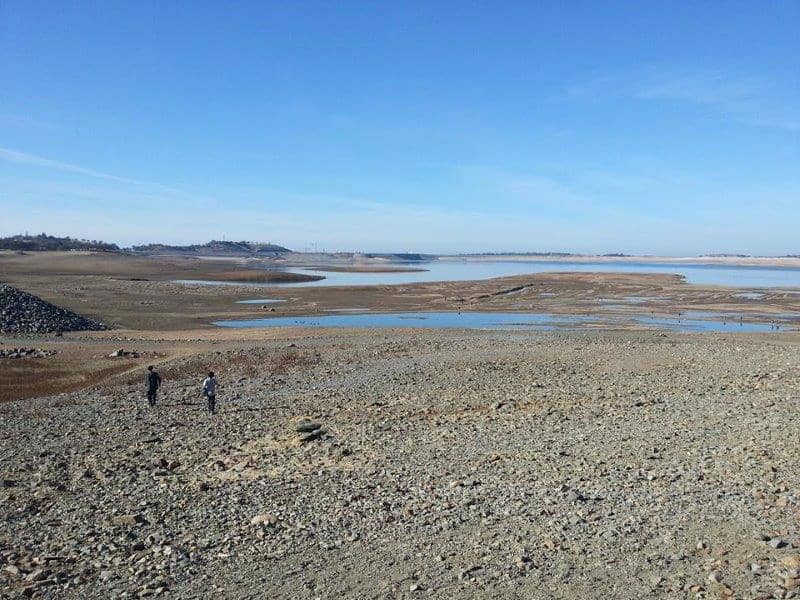 Why the Snowpack Matters

The annual snowpack normally provides about a third of the water for California’s homes and farms as it melts into streams, reservoirs and aquifers.  Because the snowpack is such bad shape, water managers are worried about the ability of California’s network of water storage and delivery systems to meet all of the needs of the state.

Water agency officials that manage two of the large projects that deliver water in California, the State Water Project (SWP) and the Central Valley Project (CVP), have announced that both systems will deliver less water than normal.   The SWP and the CVP bring water from Northern California through the Sacramento-San Joaquin River Delta for delivery to users in the San Joaquin Valley, parts of the San Francisco Bay Area and Southern California.

After two record dry years and the worry of a third consecutive dry year, the state anticipates that it will only be able to deliver 5 percent of the water that agencies have requested.  While many water agencies have multiple sources of water, including reservoirs, groundwater and other local resources, the reduced deliveries from the SWP could result in water restrictions in certain communities.  For more information on water deliveries from the SWP, click here. 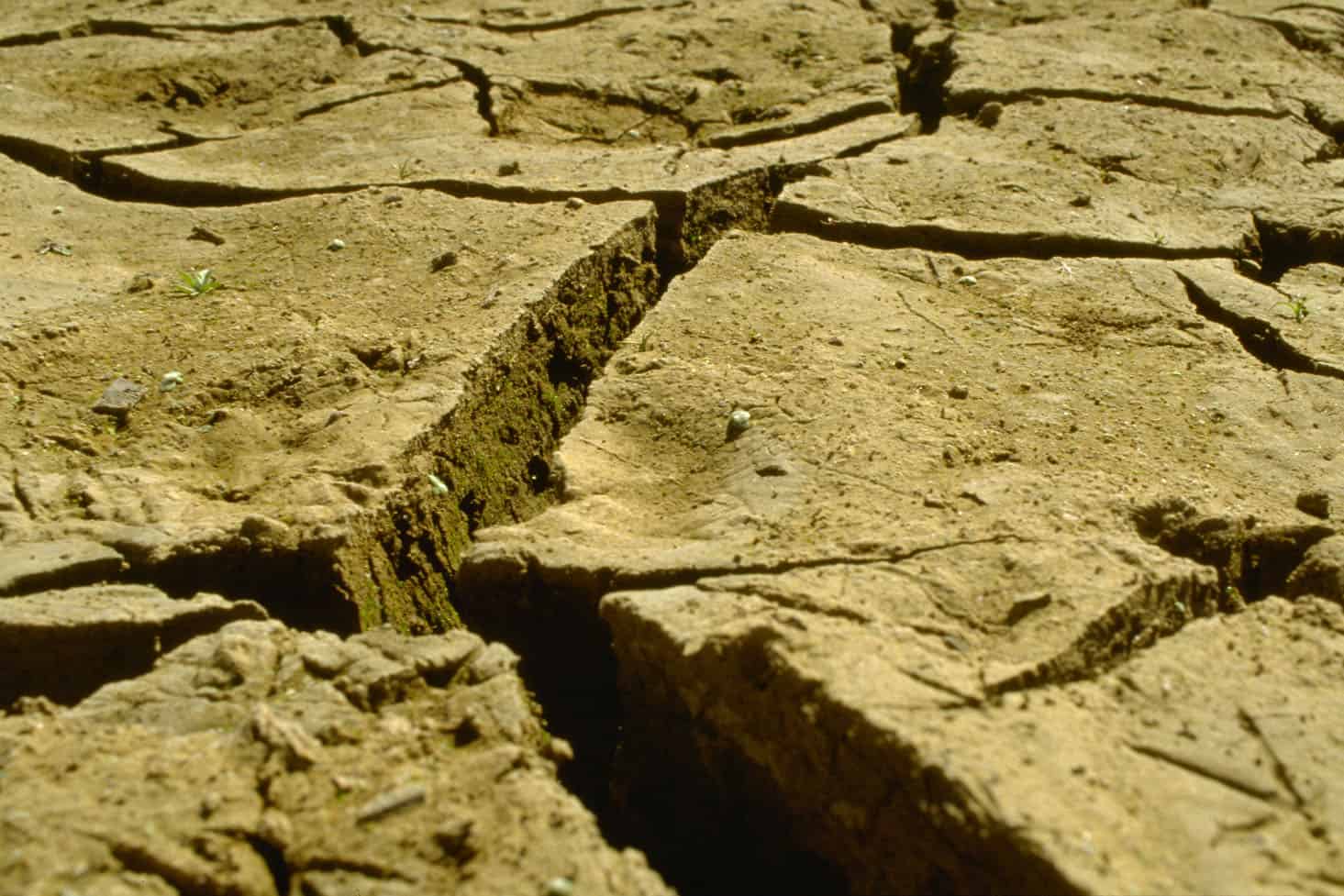 The federally-run CVP provides water for municipal, industrial, residential and agricultural uses.  The CVP supplies enough water to support close to one million households and one-third of California’s agricultural land.  For more information on water deliveries from the CVP and the federal government’s concern about the effect of the ongoing dry weather on the CVP, click here.

Other localities that depend on non-SWP and CVP water sources will also be impacted by the dry winter and may be forced to implement water restrictions, as the City of Santa Cruz recently did.

Why is our water supply stressed?

Even in normal years, some areas of the state find it difficult to meet all demands for water.

  *  Water deliveries from some key water projects have been permanently reduced due to environmental restrictions, while other systems struggle with aging infrastructure and other challenges.

  * Our state’s population continues to grow, with 60 million Californians expected by 2050. That means more people, farms and businesses will rely on our rivers, reservoirs and groundwater basins for their daily needs.

California’s Mediterranean climate means that drought is not an unfamiliar sight in California:

* Since 1987, California has had 13 emergency proclamations (three statewide, two others included more than 19 counties) and three Executive Orders.

* 1977 was the driest statewide with just 21 percent of average rainfall, 47 of 58 counties declared local emergencies.

What can we do?

Water is a critical part of California’s way of life. Our economy, our environment and our day-to-day lifestyle need water to flourish.  But our water supply is limited. We can help make the most of it by using water wisely every day. 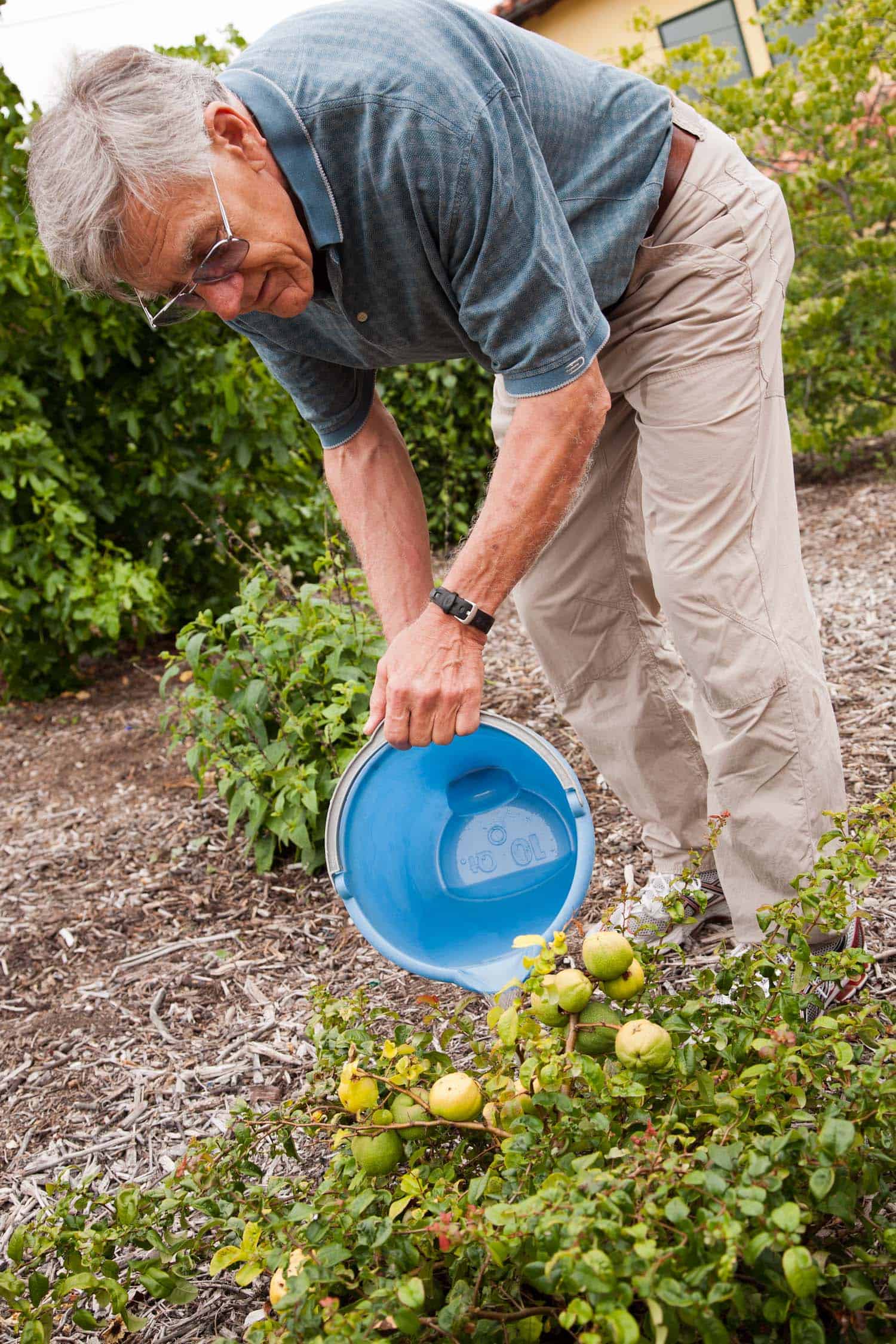 Saving water is not hard.  We simply need to be smart about using what we have.

Rethinking the way we use water – both indoors and outdoors – will help stretch our limited supplies and ensure water is there when we need it. If we all work together, we can make a difference for California’s future.

Save Our Water’s website is full of ideas on how to conserve water at home.   There are many easy ways to save water indoors, from taking shorter showers to making sure that the dishwasher is full when you run it.   Visit the “What We Can Do” section of our website to learn more.

Because the majority of water used at home is used outdoors, even small steps to save water can yield big savings.  Little things like fixing a broken sprinkler or making sure that you are running your sprinklers in the cool of the morning can save lots of water.  You can conserve even more by shrinking the amount of lawn you have, installing a drip irrigation system or adding a weather-based “smart” controller.   For beautiful drought-tolerant landscaping ideas, visit Real People, Real Savings.  To learn more about how to save water by through changes to your sprinkler system, visit Save Our Water’s Sprinklers 101.

Remember, every drop of water is important.  Use water wisely.  The drought is on–turn your water off.