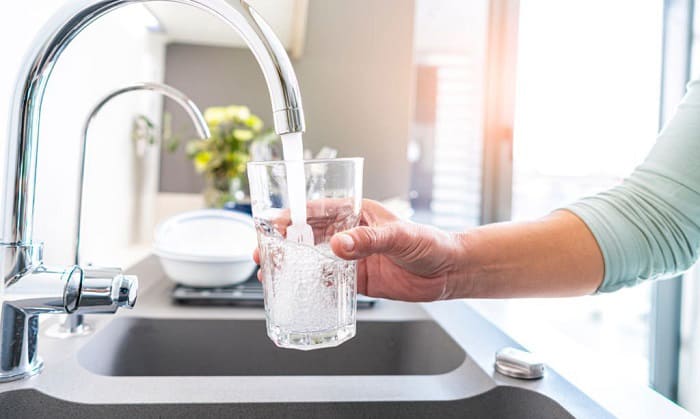 We learned from our elementary education that carbon dioxide plays a vital role in our environment. It is essential to sustain all forms of life on Earth; plants convert carbon dioxide into food and supply oxygen to humans and animals.

But have you ever wondered, “What effect does carbon dioxide have on tap water?” Normal carbon dioxide levels in water are harmless, but high concentrations of CO2 can make your water acidic, especially if it is relatively low in minerals.

This guide will help you understand the role of carbon dioxide in our environment and its effects on water bodies and our water supply.

What Is Carbon Dioxide 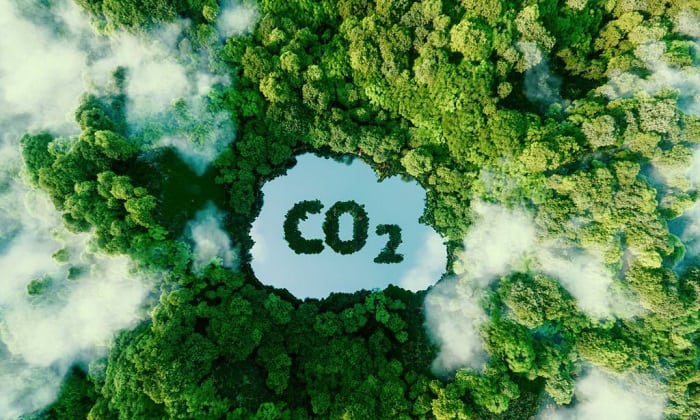 Carbon Dioxide (CO2) is a naturally-occurring incombustible gas found in the atmosphere. It appears colorless and odorless at standard atmospheric temperatures and pressures.

It is a covalent compound consisting of one carbon atom and two oxygen atoms. Carbon dioxide is an important greenhouse gas that absorbs a wide range of energy, including infrared radiation.

Think of carbon dioxide as a blanket that receives and holds heat from the sun so that it would not radiate back into outer space.

Life on Earth would not be possible without carbon dioxide; it helps keep our planet warm and provides energy to make up food that living things can use to survive.

Where Does Carbon Dioxide Come From

Carbon dioxide has been around the atmosphere of the Earth for millions of years since its formation. Currently, carbon dioxide can be found everywhere in the environment. It comes from two primary sources: natural and human activities.

Energy-related carbon dioxide concentrations had risen to 36.3 billion tons in 2021, despite the industrial shutdown amidst the global COVID-19 pandemic. Experts say that CO2 keeps accelerating because lockdowns and other COVID mandates only reduce mobility and not energy consumption.

How Does Carbon Dioxide Affect Water

Carbon dioxide alters the natural chemistry of water. The average pH level of drinking water is 7, but when it comes into contact with carbon dioxide, the pH level decreases.

Similarly, the ocean’s pH is approximately 8.1, which is alkaline. But as humans release more CO2, it has become more acidic. This acid transforms the surface water into carbonated water, causing more danger to marine life.

We dubbed the oceans the “carbon sponge”, as they suck up about 40 percent of human-produced CO2 emissions, leading to ocean acidification.

Aside from this chief ocean problem, excessive amounts of carbon dioxide can also cause changes in water temperature, oceanic circulation, diversity of marine species, and many more devastating water pollution events.

Carbon dioxide is seemingly ubiquitous in our environment today, and our tap water is not an exception to the said adverse effects of CO2. Apart from making your water supply partly acidic, it can eat away at the copper and plumbing systems.

How Does Carbon Dioxide Mix With Our Tap Water at Home 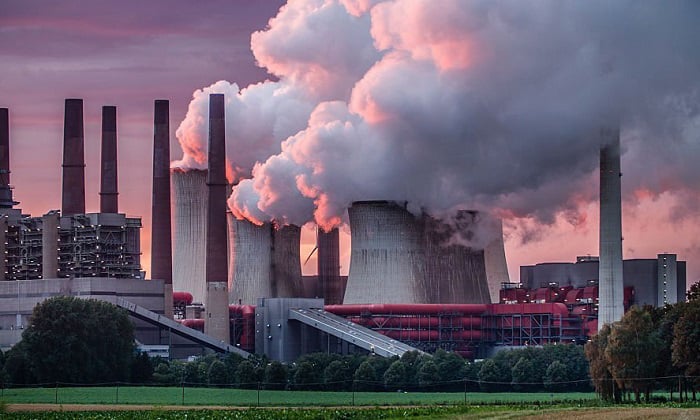 As precipitation occurs, the rainwater picks up carbon dioxide gas in the air and diffuses it into the ocean and other bodies of water. Carbon dioxide dissolves in water and cools down into a liquid form when highly compressed in colder water temperatures.

But as the temperature rises, the solubility of carbon dioxide decreases. The inherent ability of water to dissolve carbon dioxide will cause it to form bubbles and return to its gas phase.

Generally, carbon dioxide is present in many water sources. Municipal water supplies can have CO2 content, but groundwater can have the most of this chemical.

Groundwater captures carbon dioxide as the water passes through the soil, which soaks up carbon from dead plant matter.

How Much CO2 Is in Tap Water

We can determine this through tap water’s carbon footprint. It is the total amount of carbon dioxide that we produce.

How to Remove Carbon Dioxide From My Tap Water 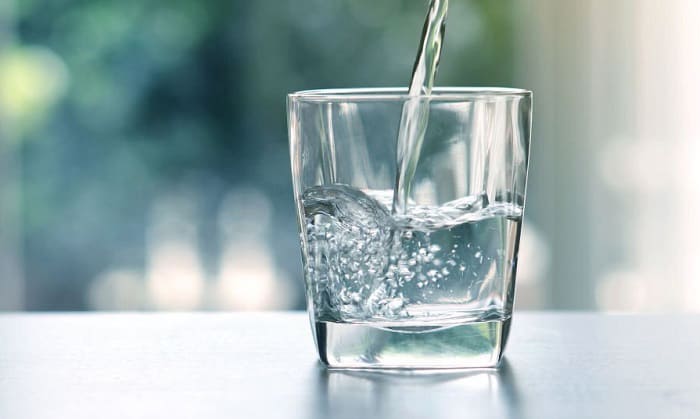 The climate-friendly solution to remove carbonic acid from your tap water is to pour your water into a tank filled with limestone chips.

Impurities contained in some limestones may reduce their neutralization capabilities against carbonic acid. Hence, you should pick limestones with dense and rigid granules that would not disintegrate quickly after being soaked in water.

Is It Okay to Drink Carbonated Water

If you are health-conscious about drinking carbonated water, you should not worry about it anymore. Yes, it is okay to drink carbonated water. There is no medical evidence that it is detrimental to your health.

In addition to that, carbonated/fizzy beverages are part of our daily diet. Consumers often use them as an alternative to soft drinks or alcoholic drinks. Drinking carbonated water can help aid digestion and constipation.

Consuming carbonated water in moderation is unlikely to cause any life-threatening health issues. However, prolonged exposure to bubbly beverages sends a lot of gas to the stomach and causes bloating. This is bad for people with chronic stomach problems.

Health professionals advise cutting down the carbonated water intake if your stomach feels gassy and uncomfortable.

What effect does carbon dioxide have on tap water? After our discussion, we have learned that carbon dioxide emissions wreak havoc on aquatic and marine ecosystems, leading to acidification of our tap water. I understand your concern about water pollution, therefore, we gathed some of the most trusted water filter for your house, such as the top-rated whole house water filters, refrigerator water filters and the most popular NSF certified water filters

Although we can filter CO2 from tap water, limiting our carbon footprint will be a great way to save the environment. For any questions and suggestions, feel free to share them in the comment section!